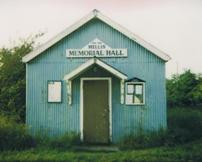 The Hall was originally constructed by the residents of Mellis in the 1920’s as a memorial to those men of Mellis who fell in the First World War   The names of those men are recorded on an illuminated Roll of Honour, which hangs in the Hall.

The Hall then stood, virtually unaltered, for 80 years until in the late 1990’s a team of enthusiastic residents, lead by a then local resident Geoff McDonald, made a successful application to the Lotteries Commission for grant funding to extend and modernise it.   The owners of the common , Mr & Mrs W A Spence, donated an additional parcel of land adjoining the Hall for a new extension and gave permission for the use of land on the western side of the Hall for a much needed car park.   Generous financial contributions were also received from other local residents and organisations.   In a service of re-dedication, led by John Dentith, Chairman of the Memorial Hall Management Committee, the extended and refurbished Hall was re-opened at 11.00am on 11th November 2000 by Sir Michael Lord MP. 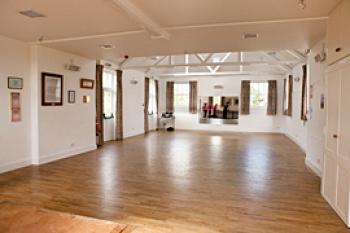 The Hall is licensed to seat 60 people or 120 standing. Patio doors lead out onto a small paved area overlooking one of the many large ponds that are dotted around the common.   There is a well equipped compact modern kitchen and modern toilet facilities, disabled access to all areas. The main hall is fitted with an induction loop and we now have Wi Fi installed for hall users. 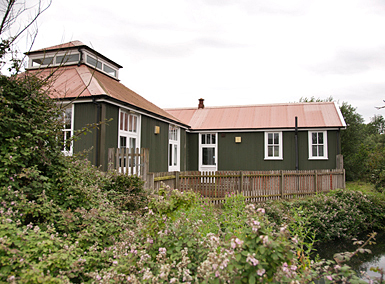 Mellis Memorial Hall is a registered Charity (No 1081393) and is run on a not for profit basis by eleven trustees (7 elected and 4 representative). All income from lettings goes towards the day to day running of the hall and its upkeep.

The current Trustees are: